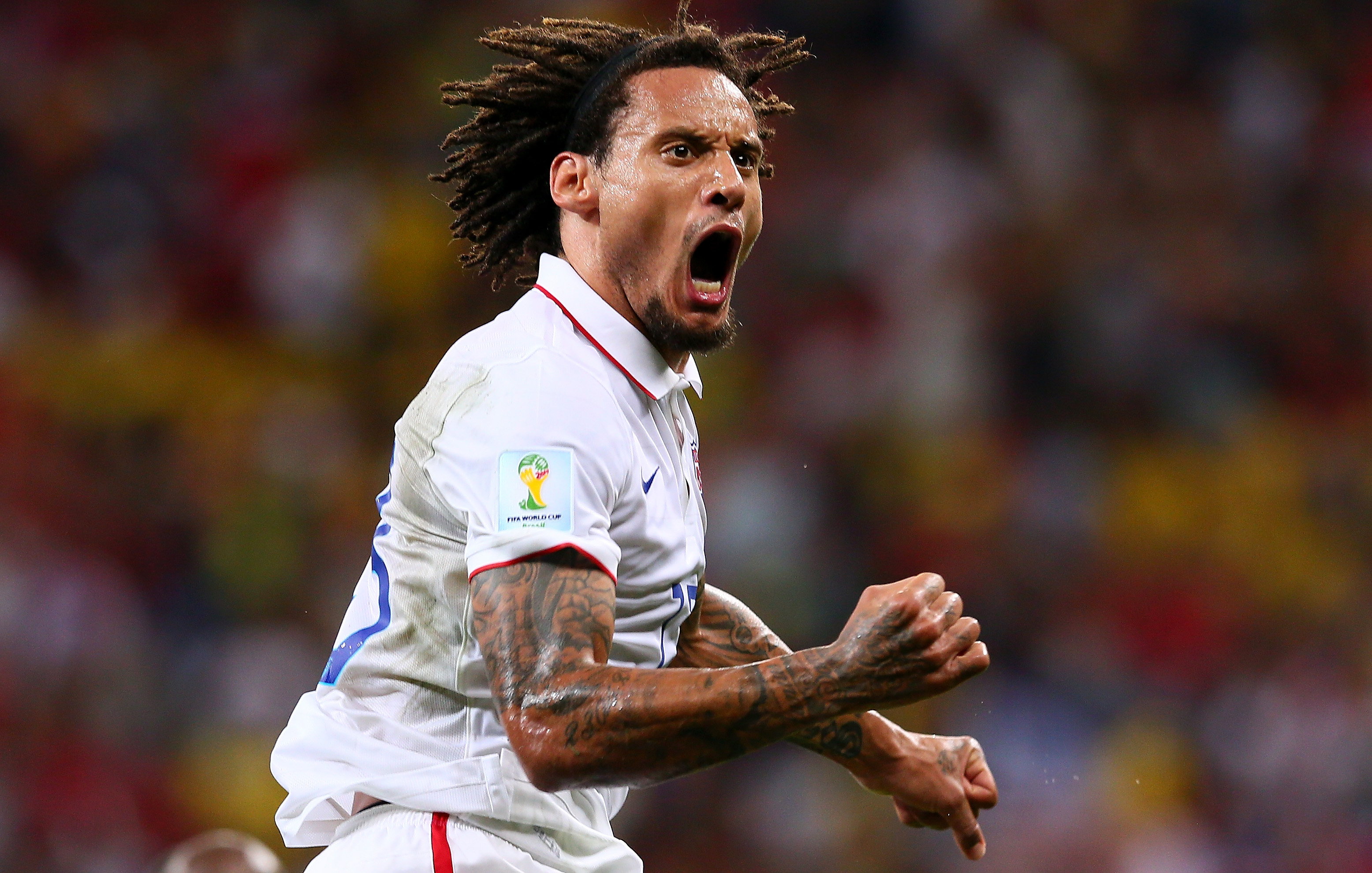 With the World Cup 2018 in Russia on the horizon, soccer fever is just about to kick in. The previous World Cup in Brazil saw many opportunistic people cash in on their tickets to make a handsome profit, so if it’s anything to go by, the tournament in Russia could quite easily break records. We have taken a look at some of the most expensive soccer games in history:

Brazil is often seen as the homeland of soccer, although the host nation didn’t end up making it to the final, it still featured two of the world’s heavyweights, Argentina and Germany coming head to head. For many, this was seen as a once in a lifetime opportunity to not only watch a World Cup final in Brazil, but to also witness the majesty of Argentine maestro, Lionel Messi. Some tickets were sold up to $20,000 in what turned out to be a truly disappointing evening for Argentina and a magical one for Germany, who scored in extra time courtesy of Mario Goetze.

The El Clasico between Barcelona and Real Madrid is not only the most exciting rivalry in football, it is also the fiercest. It’s not only a standoff between two legendary teams, it’s also between arguably the two greatest players of a generation, Lionel Messi and Cristiano Ronaldo, which is why a global audience tunes in every time. For those lucky enough to get tickets to a game, the usual going price of an El Clasico starts at around $350, but in 2015 at the Nou Camp, tickets soared up to $827 per head. On this occasion, Barcelona edged the contest by 2 goals to 1.

Back in the 2011-2012 season, Real Madrid managed to pip Barcelona to the La Liga title, despite the Catalans being in scintillating form. The match in April proved to be pivotal to Jose Mourinho’s team, as they overcame Barcelona on their own turf thanks to goals from Ronaldo and Khedira. Some of the tickets were sold for up to $753, which reflected how much of an important game it was at the time. This match also had the highest attendance of the season, with 99,252 supporters present.

Back in 2015, Jose Mourinho was leading Chelsea in his second stint as manager, and ended up winning his third Premier League title for the club. The match between Chelsea and Man Utd at Stamford Bridge saw him pitted against his mentor, Louis van Gaal, in what was a tight game. Eden Hazard was able to score the winning goal for the Blues, which proved to be a decisive step to taking the title back to Chelsea. Ticket prices were on sale for up to $604 on the day, making it one of the most expensive matches in English football.