An introduction to outright betting markets 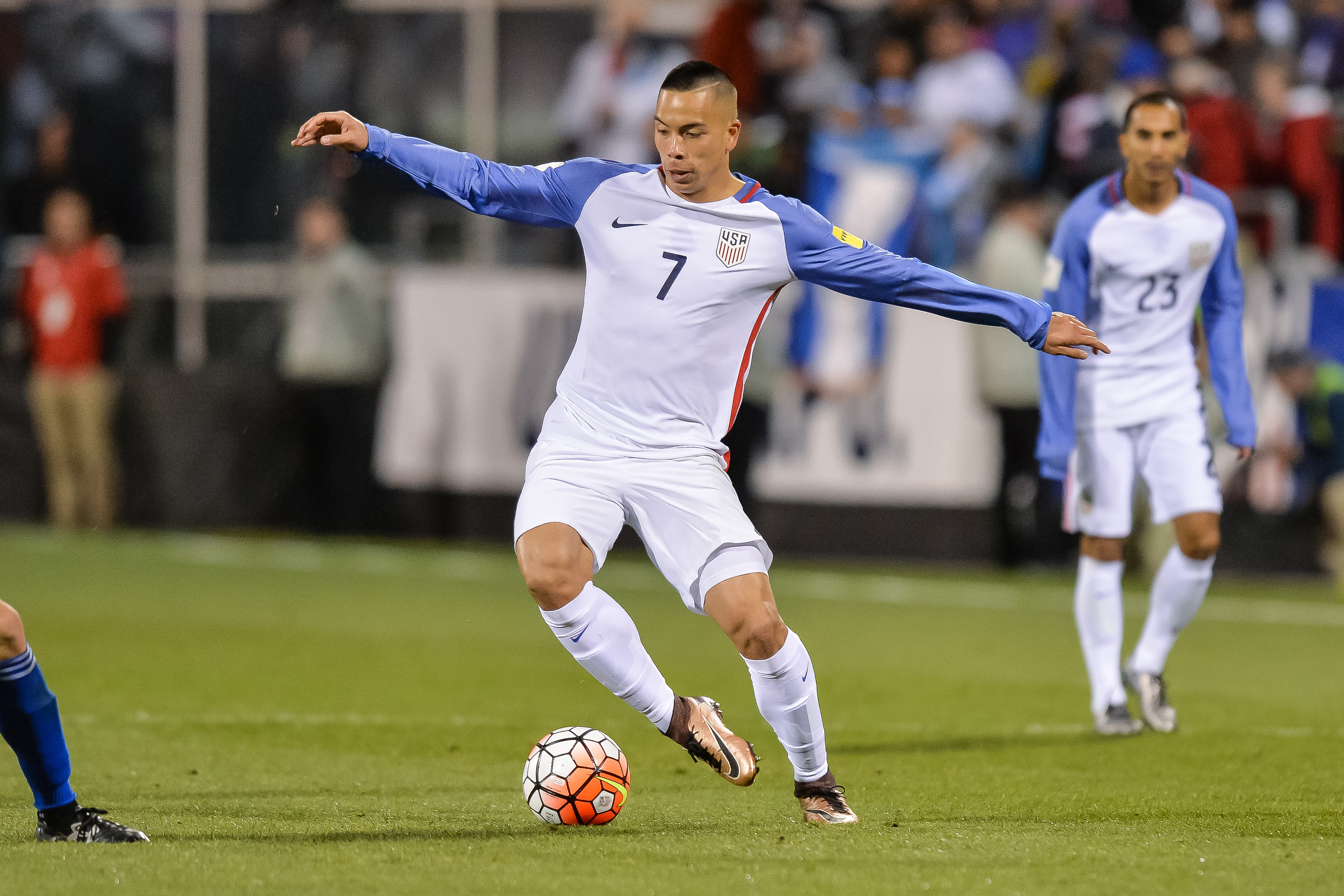 The current climate makes it possible to bet on any possible outcome, with bookmakers needing to remain one step ahead of their customers in order to cater to everything that could potentially interest them. Not only does this apply to football fixtures such as the match result, both teams to score, over 2.5 goals and any other occurrence over a ninety-minute fixture, but also the alternative markets which make it possible to bet on everything in football that happens outside of each match.

Bookmakers are always thriving for the cutting-edge betting markets that interest their followers and these outright markets make it possible to form football tips in a different way. If you need help with formulating your football bets, then it’s worth checking out Footy Accumulators for football betting tips.

The most popular outright betting markets include:

From the many options, the one type of outright betting market that we’re confident that most punters will have tried out themselves consists of teams to win specific leagues and cups. This is something that a lot of people will attempt to predict before each football season gets underway, creating football tips from the winners of each major league and cup competition, with the odds usually being into the hundreds as long as you opt to include a couple of outsiders.

Another popular alternative to betting on football matches surrounds potential player transfers, with bookmakers providing separate sections for both the summer and January transfer windows. You’re able to build your own football tips regarding player transfers based on reasoning that links the specific player to a potential destination, a rumour on the internet, insight from a journalist close to the source, or even by keeping tabs on how the odds have fluctuated on their next move. If there isn’t a price on a specific player or football team, you can also request a market by directly contacting the bookmaker you’re betting with, and it’s possible to do this at any point in the season with a lot of bookies keeping the markets open even when neither window is open.

Just like player transfers, a lot of football fans will choose to bet on each club’s next manager. Markets for each football team will be available when they’re without a manager – and often even when someone remains at the helm – allowing more flexibility over exactly how you want to form football tips on manager moves. The odds will change based on any information the bookmakers have and the number of people backing each selection. They’ll also often introduce other fun markets such as the next manager to leave in each major league and a handful of club’s odds regarding football managers who are currently without a job.