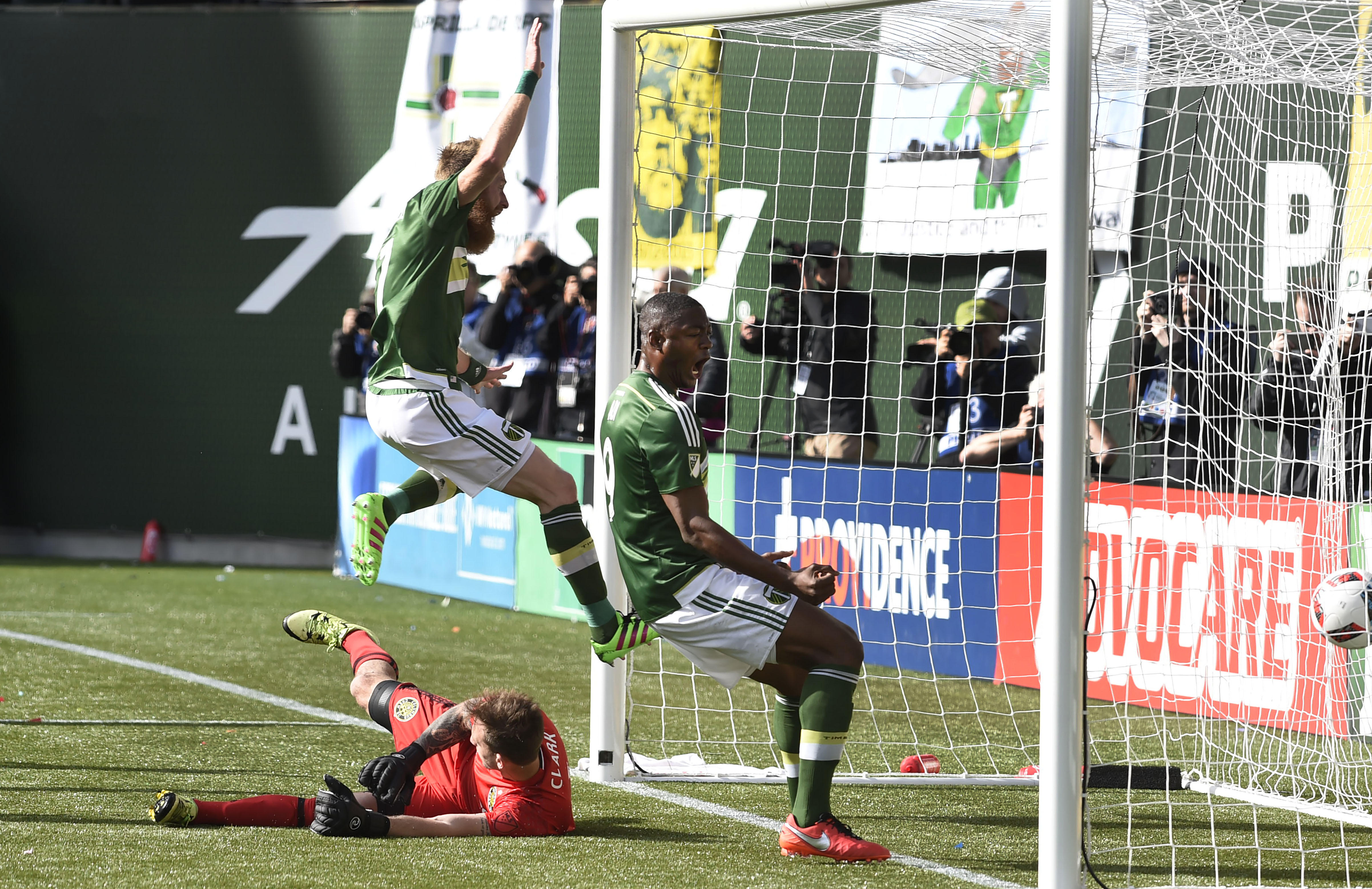 All of those players are looking up at Portland Timbers’ Fanendo Adi, who sits above them all on the top scorers list. Seriously. The guy ended with 19 goals last season. 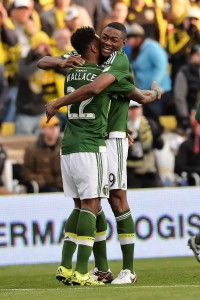 Oh, and he’s also nonchalantly tied with Wondolowski for the most goals scored in the current campaign with six goals in seven games.

Does it matter that this season two out of the six goals he’s scored have been game-winning goals, or that he carries the burden of being the Timbers’ most significant goal threat?

There seems to be an enigma shrouding the perception of Adi.

But that’s okay because Fanendo Adi is enjoying his football. He’s able to grow as a player and lead the frontline for the reigning MLS Cup Champions. The lack of spotlight, recognition, or whatever else you want to call it has been a blessing for Adi. As the rest of the league talks about the next 37-year-old player coming to the league, Adi is making the league his own.

Adi is basking in the opportunity to fly under the radar. His multi-dimensional form of play makes it difficult for him to be analyzed, or credited in a confined striker’s role. It may be why he doesn’t get the credit he deserves.

Strikers come in all different makes and models, but they usually only take one form (unless you’re Messi, but he doesn’t count). Adi’s not an out-for-out power striker like Drogba or Wondolowski. He’s not always waiting in the box preying on loose balls like Bradley Wright-Phillips.

Adi kind of does a little bit of everything.

He is able to switch his form of play depending on the Timbers’ in game situation, or how the opposition is defending. That ability to change styles makes Adi limitless and invaluable to the Timbers.

Adi’s most prominent striker form is his talent for playing as a ‘post’. The form reminds me of Jared Borgetti, the all time leading goal scorer for the Mexican National Soccer Team and Club Santos Laguna. Youtube him, he had some screamers.

Adi is tall, difficult to displace from the ball, easy to pick out in a crowd of CBs, can win aerial duels, and relieves pressure from the midfield by ‘checking’ in to the midfield to receive the ball. AKA, he acts as a ‘post’ for the Timbers to direct their attack.

He can receive the ball with a player on his back, play simple facing his own goal, turn around and get at the end of a ball that has more danger, or one that is being played into the box.

He changes the landscape of the opposition’s defense.

Adi receiving under pressure compresses the field by bringing a defender with him and automatically expands it as soon he plays back and has that same defender turning around to chase after him. By dragging one defender out of place, he’s able to alienate his defender and cause a faltering back line that either has to follow the defender that pushed up the field, or stay back and leave a permeable back line of three.

He creates a catch-22 for the defense. Confusion creates goals.

But then the next play, he’s a ‘fox in the box’. He’s toeing around in the ‘18’, drifting, swaying, and converting goals. With his 6’4” frame he’s able to get reach in and divert an incoming cross with any part of his body.

If that doesn’t work, his pace allows him to dissect the back line. His diagonal runs are well-timed, and often give him an advantage without being offside. He’ll play in between both CBs, sitting in a pocket of space between both backs. It’s simple, but highly effective.

Oh, and he can finish left footed, right footed, in the air and with great placement. He keeps it simple. He targets the far post with his ability to open his hips and shoot across the face of goal.

But sure, keep ignoring Adi. He doesn’t mind. His development thanks you.