The 2016 Major League Soccer (MLS) season is still in its infancy, yet there are already frontrunners for the title of surprise package, most disappointing team, and favorites for the Golden Boot. And of course, favorites are emerging to win the all-coveted MLS Cup.

Without a doubt, the surprise package of the MLS this season are the Colorado Rapids. The franchise playing out of Dick’s Sporting Goods Park finished rock bottom of the Western Conference in 2015, and 19th overall, but have flipped this on its head to lead the 2016 Western Conference by three points, and top the MLS standings.

At the start of the season you could find odds of +4000 on a Colorado Rapids MLS Cup win, but now you will be hard pressed to find +2000. While this still makes the Rapids longshots, it goes a long way of showing improvements in the team. 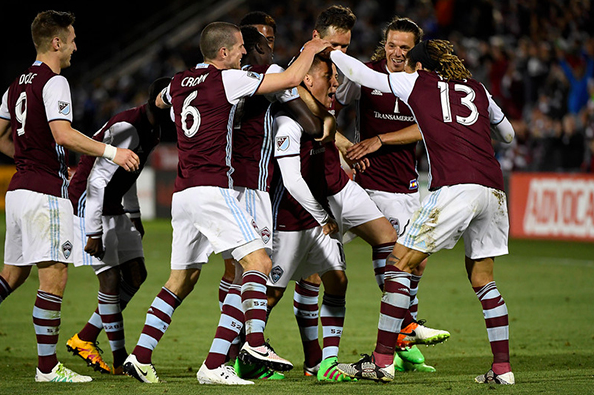 The Rapids lost their opening game 1-0 away to San Jose Earthquakes, and then fell again 1-0 away to Real Salt Lake four games later, but have drawn two other matches and won seven including winning five of their last six.

Jermaine Hones and Luis Soignac have three goals apiece, and several other outfield players are chipping in with goals. The Rapids defence has been quite solid – conceding only eight goals in 11 games, which includes four shutouts.

Whether or not the Rapids can keep up this amazing run (2.09 PPG) is anyone’s guess, but we fully expect them to reach the playoffs unless something cataclysmic occurs. 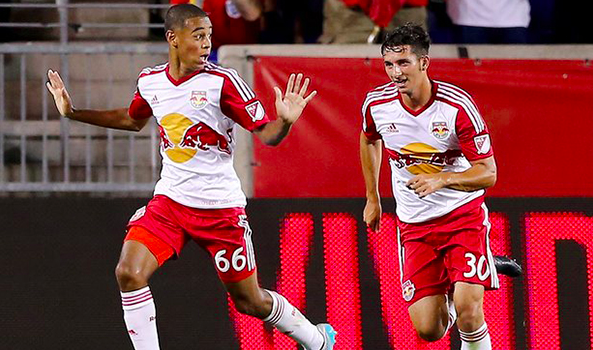 The New York Red Bulls’ stuttering start to the campaign is equally as staggering as the Rapids meteoric rise. Six losses from their opening seven games, including not scoring a goal in their opening two games, left Red Bulls fans wondering how their side, who were early MLS Cup favorites, were left languishing near the bottom of the Eastern Conference.

Things in New York have improved recently with back-to-back 3-2 and 4-0 home wins against Orlando City and F.C. Dallas, results that have lifted the Red Bulls into sixth place and, more importantly, a playoff position.

However, the Red Bulls look like a shadow of their former selves and odds on MLS Cup glory of +2000 reflect the bookmakers lack of confidence in a team that should be much higher up the standings.

Scan the full MLS schedule, compare game betting lines, take a look at the standings and heed some useful MLS betting tips, too. 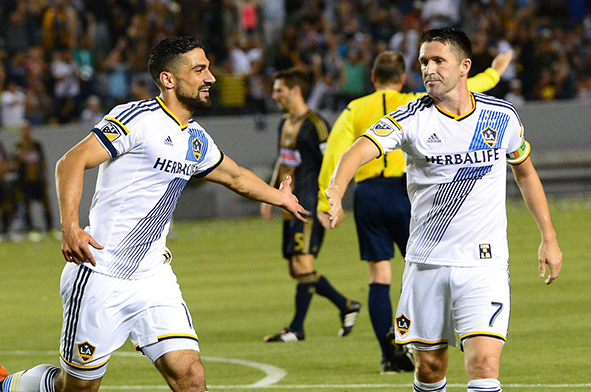 Those very same bookmakers price L.A. Galaxy at +450 favorites to win the 2016 MLS Cup and we tend to agree. Averaging 1.9 points per game despite a few injuries to their aging stars, L.A. Galaxy look like a solid team, but more importantly one with goals throughout the roster. Goals win soccer games, and whenever Galaxy open the scoring they look like bagging three or four.

Who Will Win The MLS Golden Boot For Top Goal Scorer

Speaking of goals, there has been a lot of attention placed on the possible Golden Boot winner. Betting odds for this market are difficult to find, but we expect San Jose Earthquakes’ Chris Wondolowski to be right up there as the short-priced favorite. 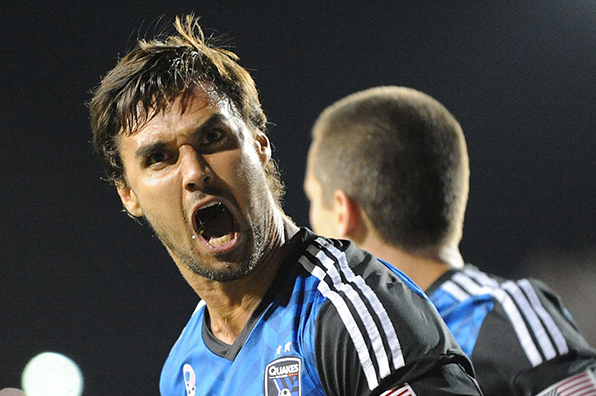 Wondolowski is showing that he can still do a great job, event at the tender old age of 33. The Golden Boot winner usually hits 20 goals or more during the season, something Wondolowski hasn’t done since 2012. He has seven goals already in 2016 and could reach that lofty total.

We should also keep tabs on Kei Kamara, whose public outburst over who was taking a penalty last week saw him traded from Columbus Crew SC to New England Revolution. We think the petulant one will get preferential treatment when it comes to taking penalties there.