Could We See Zlatan Ibrahimovic Back In The Premier League? 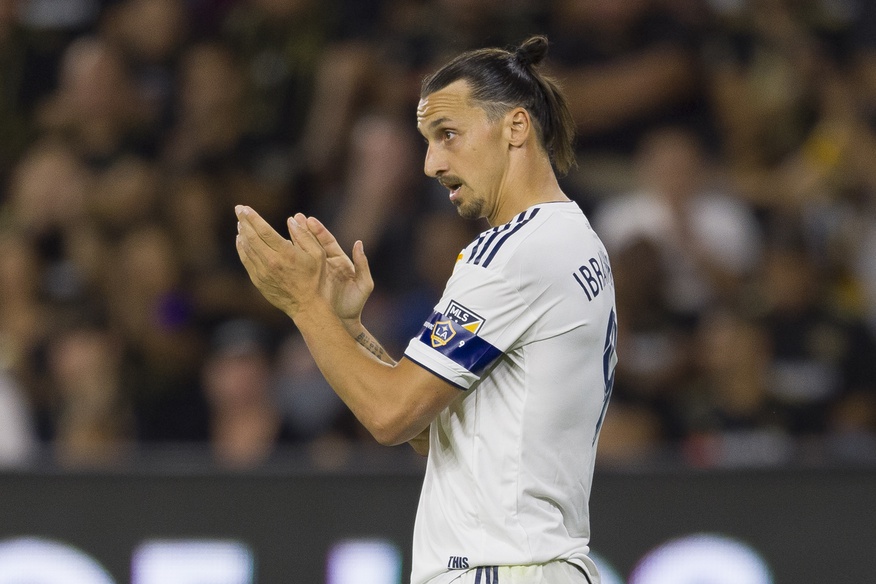 Zlatan Ibrahimovic’s time in the MLS sadly came to an end at the end of the most recent season. However, it may not be the last we see of him on a football pitch, as he is reportedly in talks with a host of clubs about potentially continuing his playing career in England.

Manchester United ruled out a move for the Swede as they look to continue with their youthful squad. However, Tottenham Hotspur and Everton remain interested in the forward’s services. Any transfer could see the two sides odds on their goals for the season drop. Which means you can use this free money to bet with in order to maximise your returns.

But, how likely is a move back to England and what sort of role would Ibrahimovic play at these two clubs?

A move to Spurs would see Ibrahimovic link up once more with Jose Mourinho. The two have worked together on numerous occasions, with their last shared experience taking place at United. During that season the Swede scored over 20 goals and led United to success in the Europa League and the League Cup.

Any potential move to Spurs would likely hinge on the question of whether Ibrahimovic would be happy to sit on the bench for long periods. Harry Kane is the club’s number one striker and even the arrival of the Swede wouldn’t change that.

However, Tottenham don’t have a second choice number nine, and with the club still involved in the FA Cup and the Champions League, there would be minutes available for Ibrahimovic. They would also be one of the only clubs in the league that would be happy to meet his likely high wage demands.

The Toffees will also offer Ibrahimovic a chance to return to the Premier League, and the arrival of Carlo Ancelotti would have boosted their chances. The Italian had the Swede during his time at Paris Saint Germain, and Ibrahimovic was a crucial member of the team that helped deliver the league title in Ancelotti’s one and only season in the French capital.

Everton have struggled in front of goal for much of this season, and unlike Spurs, the Swede would be the number one striker at Goodison Park. Richarlison and Dominic Calvert-Lewin have been deployed in that position throughout the season, but they would be moved out wide in order to get Ibrahimovic into the team.

Ibrahimovic has continuously stated that he has unfinished business in the Premier League, which means he obviously has high hopes for a return. That may be announcing his desire to win the league, which would be incredibly unlikely at Everton. There will also be a slim chance of that happening at Tottenham either, but Spurs would have a better chance than the Toffees.

The Swede would be welcomed back into the Premier League with open arms, and either club would be improved by having him. But, where he ends up is anyone’s guess at this moment.