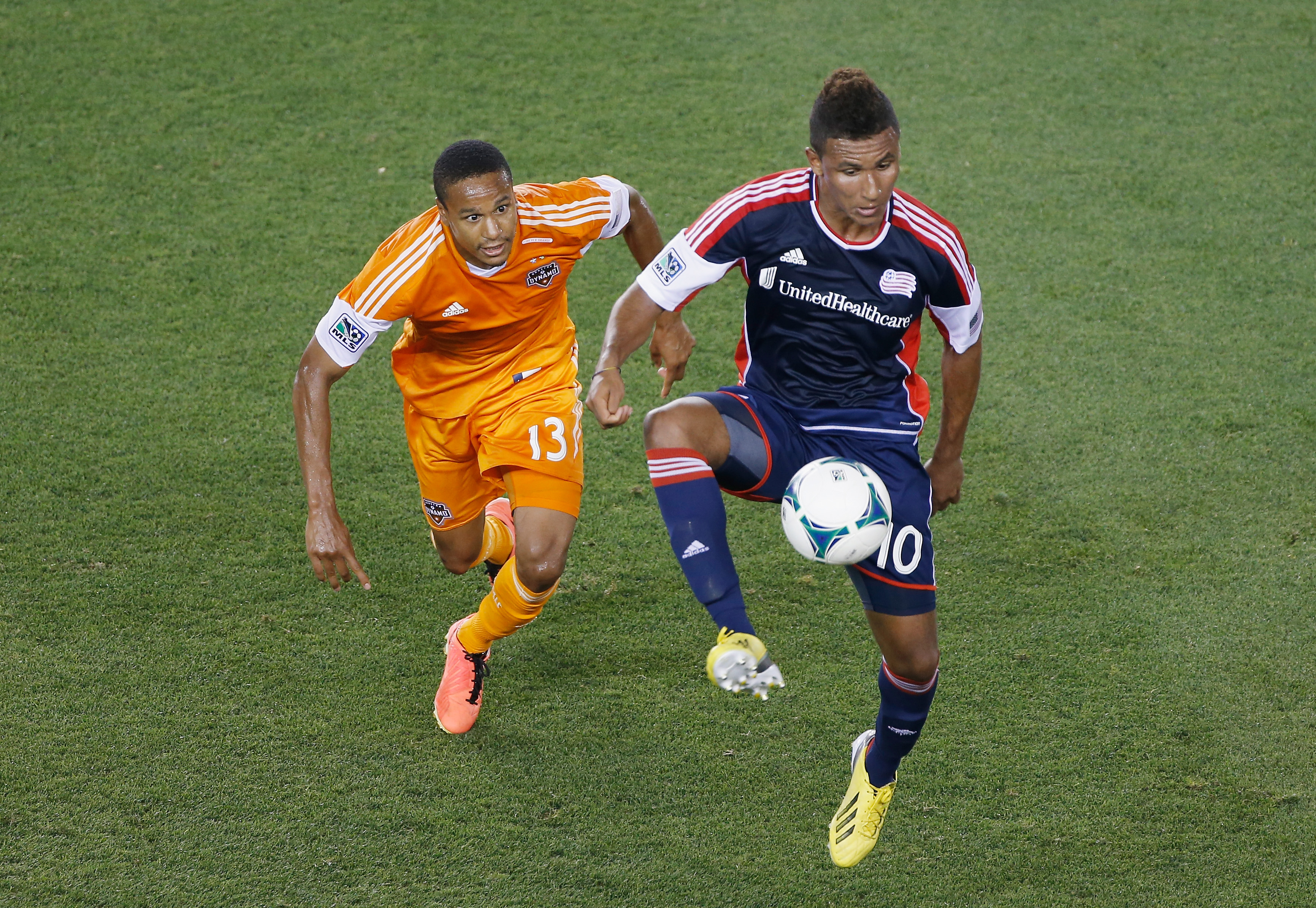 The Houston Dynamo have given five very inconclusive final scores thus far in to the year. A 3-3, last minute draw against New England, a 5-0 stomping of FC Dallas, a thrilling 4-3 loss to the New York Red Bulls, a 1-0 loss to Vancouver on a cheap penalty and a 1-1 draw with bottom-feeding Seattle.

All in all, that accounts for nine goals surrendered, third worst in MLS. By that standard, the defense of the Houston Dynamo may seem to be a problem.

However, going beyond the numbers, it is apparent that the Dynamo defense is not as bad as it seems. First, consider their El-Capitan-winning destruction of FC Dallas. 5-0 is a massive score line. Especially when considering that FC Dallas are playoff favorites and they have been very conclusive around that massive defeat.

It all starts with their holding midfielders. Or rather, the two midfielders that Owen Coyle has put in the holding midfield position. Neither of which has spent a lot of time there. But that is where their defensive success has been coming from and will continue to stem from.

That midfield pairing is Alex and Ricardo Clark. Clark was moved deeper this year because of his ability to break down the opposing attack. That attack usually hinges on the No. 10. Therefore any success Houston has had defending against prolific No. 10’s begins with Clark. But it is not just his intercepting ability that has made him useful in this regard. After winning back the ball, he is quick to pick out a man, leaving the opposing team’s creative midfielder far behind Houston’s counter attack.

It has a two-part effect. Let the team’s most valuable player in Clark shut down the opposing team’s offensive catalyst while at the same time letting Clark build the attack right in the face of that same opposing player. By that standard, he is removing the opposing team’s most creative, and oftentimes their best, player from both sides of the game. It isn’t always going to work, but so long as the opposing team is running with the 4-2-3-1 formation that most MLS clubs are these days, it has.

Alex is the secret weapon of this defensive effort, as he has averaged four tackles a game thus far into the season, including seven against Lee Nguyen’s Revolution.

Let’s first consider what exactly these two midfielders did in the first two weeks to highlight their defensive ability for weeks to come. Ricardo Clark and Alex were absolutely unsolvable for both Lee Nguyen and Mauro Diaz, two of the best attacking midfielders in MLS and two MVP candidates.

To put some numbers to it, Nguyen was dispossessed a massive five times, more than any two of his team mates combined. His pass completion was a mere 67%, the worst of any player in front of the back line. All of this in spite of him having the second most touches on the team. He simply had no space to work with. Any opportunities Nguyen found came from receiving the ball and getting rid of it as quickly as it came. He didn’t have any time to assess the situation and build, Alex and Clark wouldn’t allow it.

The same happened on MVP-caliber Mauro Diaz, only in greater number. He only completed 60% of his passes and was dispossessed a massive ten times. The victory goes to Alex, who was responsible for the majority of those dispossessions.

Taking each goal that Houston has surrendered, from the four fluky goals against the Red Bulls to the shameful Kudo penalty in Vancouver, Houston’s defense has been more the victim of misfortune than actual lapses.

This defense will come around, as we are starting to see, and it all starts in the midfield. These long range shots are hardly the fault of the back four. The holding midfielders do have to learn their roles more and learn to close down opposing midfielders, but they are starting to acclimate fully. It worked the majority of the time in weeks one and two but New York foiled their plans. Since then, no team has utilized a creative No. 10 like previous teams, yet Houston is still solidifying at the back.

This Houston defense has a lot of potential to change their 2015 fortunes. Ricardo Clark and Alex are two of the major players in making that happen.