Who Will Make the MLS Playoffs This Season? 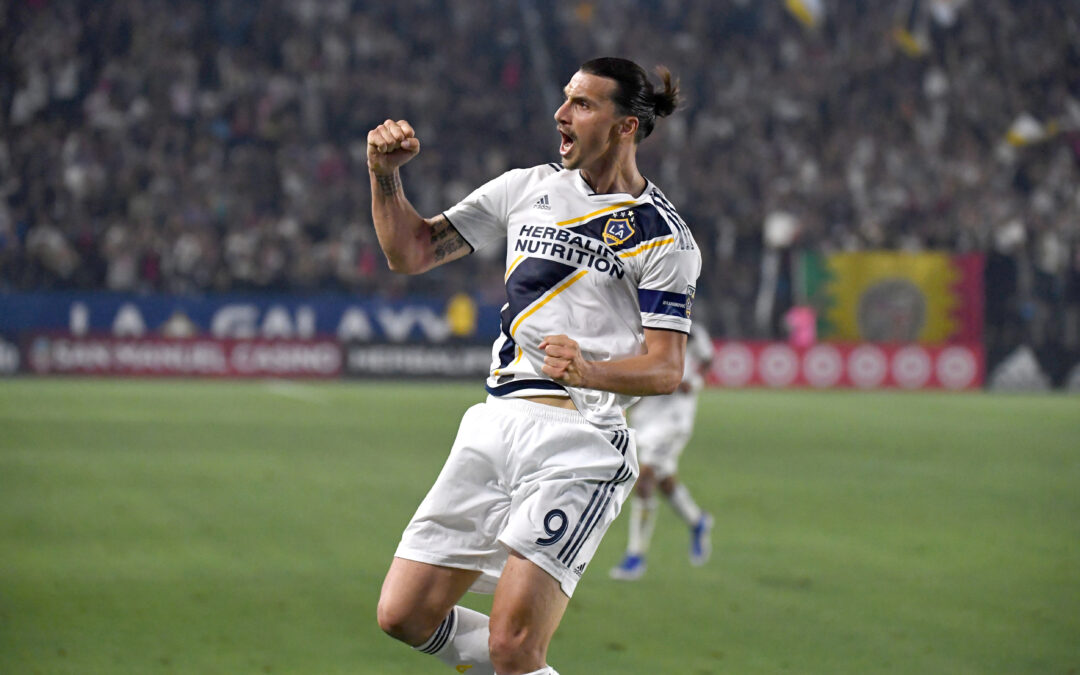 As we hurtle headfirst into the final few months of the MLS regular season, now is the perfect time to take a quick look at the standout contenders that look set to secure a playoff berth.

It’s been an action-packed season so far, featuring plenty of amazing results, unforgettable goals and sparkling individual performances – yes, we’re talking about that hat-trick from Zlatan Ibrahimovic! Fresh from the recent All-Star Weekend, every team will be looking to make a final push over the coming months before the playoffs officially begin on October 19.

The likes of Los Angeles FC and Atlanta United have taken their respective conferences by storm and now looked nailed on to secure their place in the knockout rounds. Yet there’s still plenty of work to be done for a wide array of teams across both divisions if they want to guarantee their place in the playoffs. Let’s take a look at how both the East and West are currently shaping up!

Right from the start of the season, many bookmakers had Atlanta United pegged as one of the favorites to take the Eastern Conference top spot come October – and rightly so. Atlanta have so far proven their supporters right this year, largely thanks to the goal-scoring prowess shown by Venezuelan forward Josef Martinez. Unfortunately, his good form didn’t quite translate at the recent Copa America, going against the widespread predictions made by international football betting experts prior to the competition.

Given the fact that Atlanta’s nearest rivals aren’t too far behind, Martinez will have to rediscover his best form in what’s looking like an incredibly close fight to secure a playoff spot. Just six points currently separates second place and seventh place, with the likes of Philadelphia Union, New York Red Bulls and DC United all in good form. That might change for DC however, given star player Wayne Rooney’s proposed move back to the English league. That’s a transfer that could very well affect the latest international football betting odds in both countries – well worth keeping an eye on.

At the bottom end of the division, we can expect to see a dogfight between Montreal, New England, Toronto and Orlando, all of which have been fairly inconsistent over the course of the year. Montreal currently sit in sixth position, though will their leaky defence come back to bite them before the end of the season? Only time will tell!

Currently 14 points clear of the chasing pack, Los Angeles FC have all but confirmed their place at the top of the Western Conference tree. Star forward Carlos Vela is also the favorite to take home the prestigious MLS Golden Boot award by the end of the season. On his current form, not even Zlatan may be able to catch him!

Things get a lot tighter as we move further down the table, with the likes of Minnesota, San Jose, Seattle and LA Galaxy all fighting to secure the best possible playoff position come October. And whereas Portland and Houston still stand a good chance of creeping into the top seven, it looks like Vancouver and Colorado are all but finished following their dismal displays in recent weeks.

It’s going to be an exciting final few months of the regular season, that’s for sure. Given the recent soundings from many clubs across both conferences, we’re expecting to see plenty more twists and turns by the time October 19 rolls around. Bring it on!