Football Betting Predictions and How to Use Stats 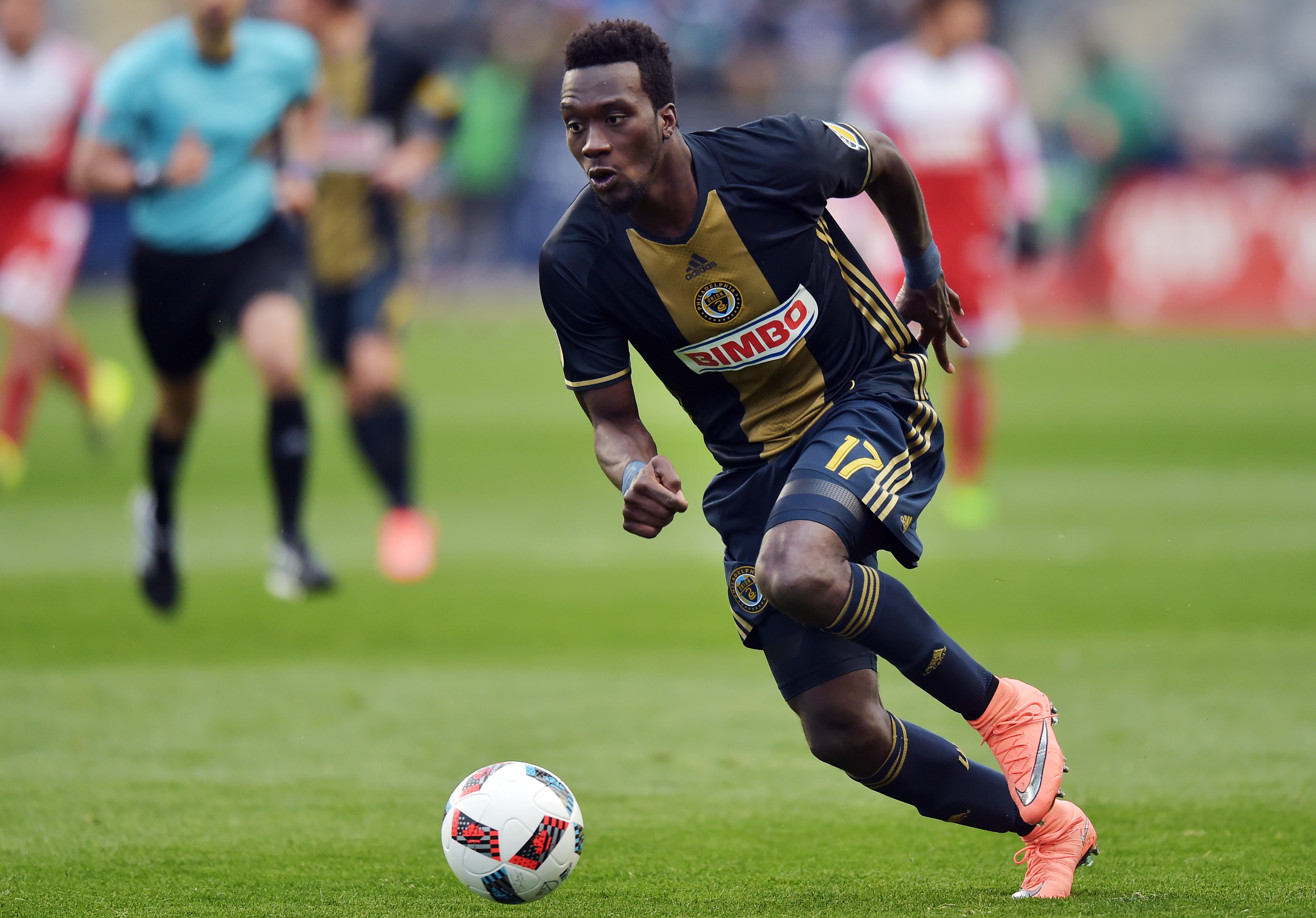 When betting on football there is always the temptation to go for the long odds accumulators or the 500/1 RequestABets but if you want to make long-term profit when you’re gambling at sites like www.bonusrequired.com, studying statistics is the only way to go about it.

When studying a team’s stats there are multiple ways to approach it, whether you’re backing; goals, corners, cards, or both teams to score the most important thing is to have done proper research and to not just jump at the chance to bet on the biggest game of the week.

Stats are important when looking at all of these markets as well as the differentials from when a team is playing at home or away. If you were looking to back Manchester United to beat Watford this weekend it would be important to know that the Red Devils only keep clean sheets in 14.29 per cent of their home games this season whilst Watford average 1.44 goals when playing away from home, which is even higher than their home average of 1.36. Knowing this means you are aware that United are likely to concede so you could double up your Man Utd to win bet with a BTTS selection to boost your potential winnings even further.

As tempting as it is to back something in the Liverpool vs Tottenham game on Sunday and cheer your bet home as you watch on the TV the value isn’t there in that game. If you were to back Both Teams to Score in Liverpool vs Spurs you would have backed a market that has only landed in 48.12% of games all season whilst getting odds of 7/10 which is terrible value for a bet of this kind when taking into account previous results.

The better value would be found in Aston Villa vs Birmingham this weekend where both teams to score lands in 71.05% of games involving the two sides this season with odds of 8/13 on offer this would be a much better bet, although the game isn’t as fashionable as a top end Premier League clash the money in your pocket still counts all the same.

The most important thing when placing a bet is to go with your head rather than your heart, don’t wildly bet on the biggest games of the week, but rather do your research and sniff out a selection which not only makes sense from a statistical standpoint but provides value in the odds as well.