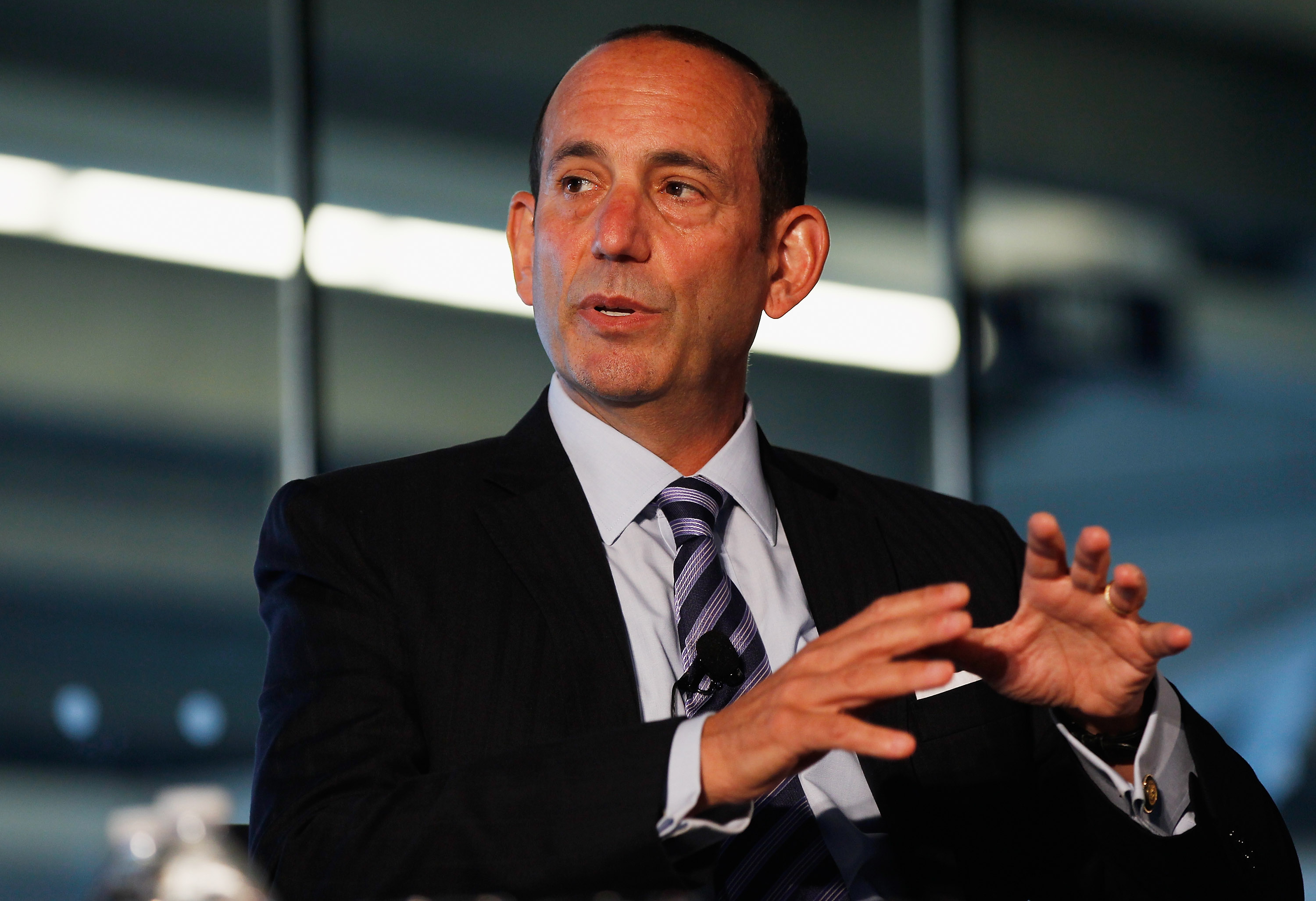 Commissioner Don Garber has been very outspoken about his plan to expand the rapidly growing MLS to 30 teams from where it currently stands at 20. However, in a more recent statement, he has stated that 28 is the official goal right now. That puts things in perspective and to an extent, it looks like that entire class is already fully booked.

For starters there are two teams ready to begin play in 2017. Minnesota FC and Atlanta United FC put their respective efforts together admirably and their effort is being reward with expansion teams.

Beyond that, 2018 looks to be set for two more teams in Will Ferrell’s Los Angeles FC and David Beckham’s Miami FC. Both sides are already well into the process, as Beckham recently purchased a land plot for the stadium and they already have an ownership group in play.

Meanwhile, Los Angeles has the ownership group, the stadium and they are already building the future of their team in the LAFC youth academy.

Those are the four teams that look to be past the point of no return. Beyond that, there are many interesting candidates, but Garber himself has seemingly solidified who will round out the 28 team MLS that he foresees.

It was all covered when Garber met with representatives of the Sacramento Republic. The Commissioner was thrown a block party and witnessed an ‘unprecedented’ response from the city in their attempt to land an MLS expansion side. Since the team already exists in the USL, all they would have to do is prove that they have the resources to wield an MLS caliber team, which they clearly did as Garber indicated that he hopes they would join the fray in 2020.

Another team that looks right on the brink of completion is San Antonio. MLSsoccer.com did an excellent piece on the history of soccer in the city and it’s hard to deny the fact that they will have a team. They already have proven attendance, the perfect stadium, a dedicated fan base and they have even shown the ability to draw quality players to a NASL side. Plus, with the backing of the San Antonio Spurs, the sky is the limit.

That brings us to 26 teams who all look nearly undeniable. Next up on that list would have to be the city of St. Louis. The Gateway to the Midwest is charging hard and fast, as, after the Rams left for Los Angeles, the group known as MLS2STL came to the forefront and commissioner Don Garber was right there with them.

While there is no official ownership group or stadium location, St. Louis has history on their side. The city is, after all, the birthplace of soccer in the United States. Dating back to 1907, there have been leagues and teams aplenty in St. Louis and it is just a matter of time before they land an MLS expansion.

Finally, that last spot is looking like it will fall to Detroit. However, this is by far the least developed spot, and could be pipped by other contenders like Oklahoma City or Austin.

Whatever the case, what once felt like an up-for-grabs race with handfuls of cities trying to get in on the fastest growing sports league in the United States is now turning into a fight for the finish. Spots are filling up fast and there is a chance that, if hopeful cities don’t act fast, they may miss out on the American soccer train.